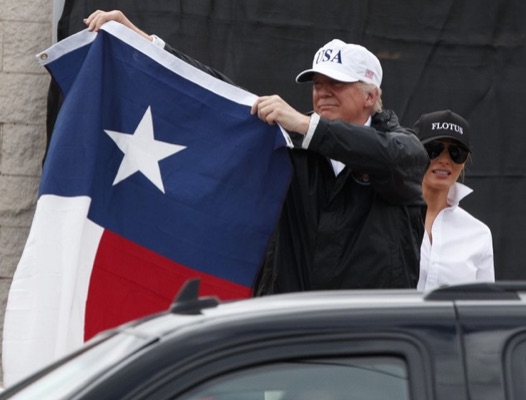 The oppositions filed by Pennsylvania, Georgia, Michigan, and Wisconsin — as well as much of the commentary critical of Texas’s efforts — reflect a fundamental failure to acknowledge a key jurisprudential difference from earlier cases in other courts raising many similar factual claims.  All four oppositions make some form of argument that the claims raised against them in Texas’s complaint have already been heard and rejected by state and federal courts in each of the states being sued.  On that basis, they claim there is no purpose served in the Supreme Court allowing Texas to re-litigate matters already decided.

This argument, while superficially appealing, lacks a sound legal foundation.  The problem stems from 1) the fact that Texas was not a litigant in any of those proceedings so the outcomes are not “res judicata” as to Texas, and 2) in cases of original jurisdiction, the Supreme Court makes its own independent judgment on the facts based on the evidence presented to the Court in the first instance, and it is not bound by a factual record created in some other Court.

Two Supreme Court Justices Are of the View
the Court MUST Hear Cases Involving Disputes Between States
-- Are There Three Others?
by Shipwreckedcrew

Four years ago, Nebraska filed a motion in the Supreme Court seeking permission to file a complaint against Colorado over issues involving Colorado’s passage of legislation that legalized the recreational use of marijuana in contravention of federal law.  Nebraska alleged that its interests as a state were harmed by that legislation.

The Supreme Court denied the motion.

Justice Clarence Thomas dissented from the denial, and he was joined in his dissent by Justice Samuel Alito. 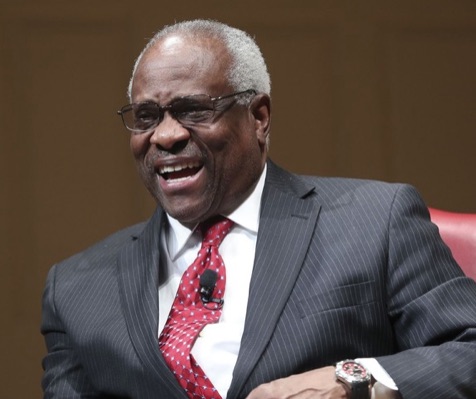 Chief Justice Roberts, and Justices Scalia, Kennedy, Breyer, Ginsburg, Kagan, and Sotomayor were together in denying the motion.

Justices Scalia, Kennedy, and Ginsburg are no longer on the Court.

What Justice Thomas wrote in his dissent is something that I was not aware of until doing a bit of research on the claims raised by Texas, and looking more closely at the Supreme Court’s jurisprudence on its “original jurisdiction.”

The first paragraph of Justice Thomas’ dissent read as follows:

“Federal law does not, on its face, give this Court discretion to decline to decide cases within its original jurisdiction. Yet the Court has long exercised such discretion, and does so again today in denying, without explanation, Nebraska and Oklahoma’s motion for leave to file a complaint against Colorado. I would not dispose of the complaint so hastily. Because our discretionary approach to exercising our original jurisdiction is questionable, and because the plaintiff States have made a reasonable case that this dispute falls within our original and exclusive jurisdiction, I would grant the plaintiff States leave to file their complaint."

As noted, by joining Justice Thomas’s dissent, Justice Alito signaled he agreed with Justice Thomas’s view on whether the Court must hear cases involving claims made by one state against another state.